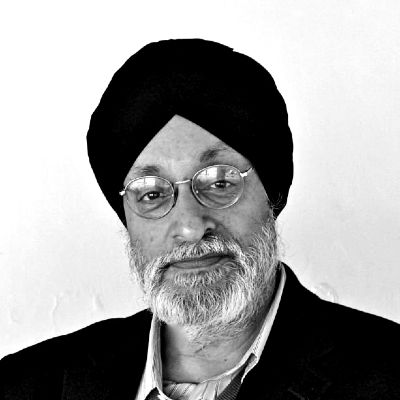 Amarjit Chandan was born in London and later on at the age of eight his family moved to its ancestral village in Indian Punjab. He completed his higher studies from Punjab University, Chandigharh. He remained associated with the Naxalite movement and his poetry is also influenced by revolutionary ideas. Moreover, he worked as an editor of a newspaper Navan Zamana with communist leanings. He has eight poetry and five essay books on his credit so far. His is called the face of modern Punjabi poetry.