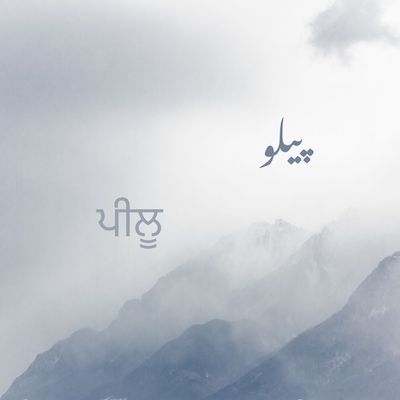 Peelu was from vervaal, a villag in District Amritsar. His claim to fame was folktale of Mirza Sahiban which became immortal through the poetic verses of Peelu. It is said that he went to explore Punjab when he reached the area of Danabad near river Ravi where Kharals resided, he came to know about the story of Mirza Sahiban through the locals which to most estimates was still a fresh occurrence. He turned the story into a poetic narration which soon became famous in all of Punjab wherever there were Punjabi speakers. In Punjabi literary tradition, Peelu has a distinct identity being the first ever known story-teller of Punjabi folktale. His literary stature has been confirmed by the likes of Ahmad Yaar, Hafiz Barkhurdar and Mian Muhammad Bakhsh through their poetry.