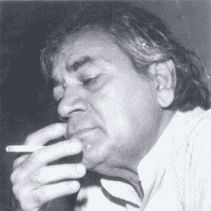 Ahmad Rahi belonged to the first generation of modern Punjabi poets. Born in Amritsar in 1937 he later migrated to Lahore after independence. He mostly wrote songs for films but also published two collections of poetry titled “Trinjan” and “Nimmi Nimmi waa”. His book Trinjan was also awarded Pride of Performance by the government of Pakistan 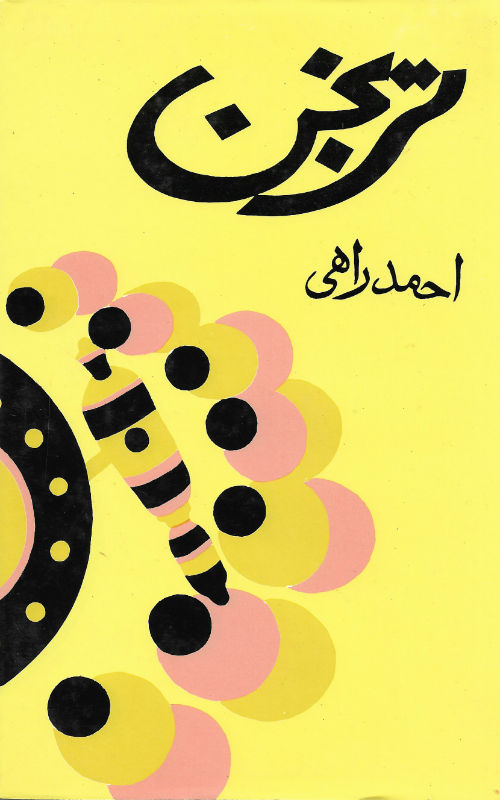