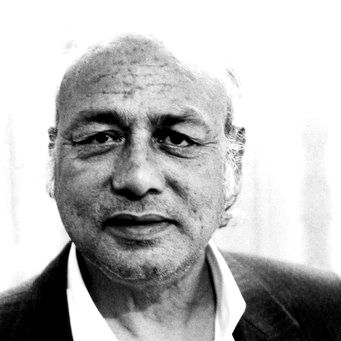 The Real name of Habib Jalib was Habib Ahmad but in literary circles got famous with the name of Habib Jalib. He was born in District Hoshiarpur in Indian Punjab before partition later moved to Pakistan and started working as a proofreader with Daily Amroz. He did poetry in both Urdu and Punjabi languages. As he was a revolutionary poet and he had a unique style of reciting his poems he became the voice of progressives of his era.