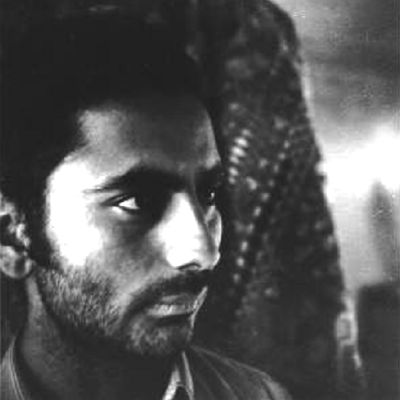 Pash was a revolutionary poet of Punjabi. His real name was Avtar Singh Sindhu but got famous with the pen name of Pash. He grew up during the time when naxalites movement was very popular in Indian Punjab. He adopted revolutionary views and expressed his views through his poetry. Due to his revolutionary stance, he had to face a murder case in which he was sent to jail for two years right after he published his first book of poetry. Pash was murdered in 1980 by extremists who did not like his revolutionary views. 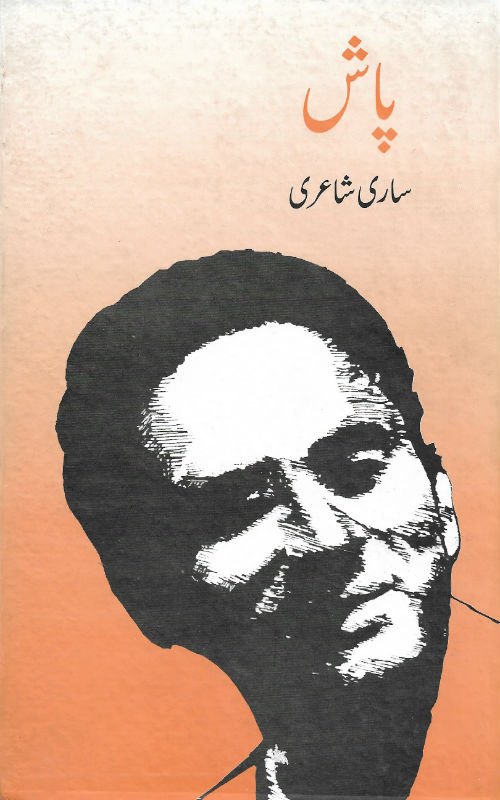