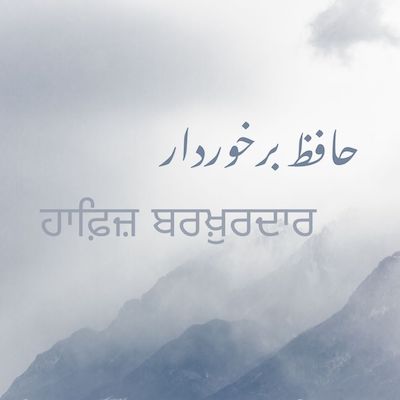 Hafiz Barkhurdar was a punjabi sufi poet who belonged to village Musalmani, district Sargodh. After Peelu, the poet, he was the second one to write the folktale of Mirza Sahiban as he was asked by the Peelu poet in a dramatic way to write the folktale again as mentioned in the book itself. Moreover, he also wrote three other tales including Sassi Punnu, Qissa Yousaf Zulaikha and Qissa khatri. His shrine is situated in Chitti Shaikhan, District Sialkot.